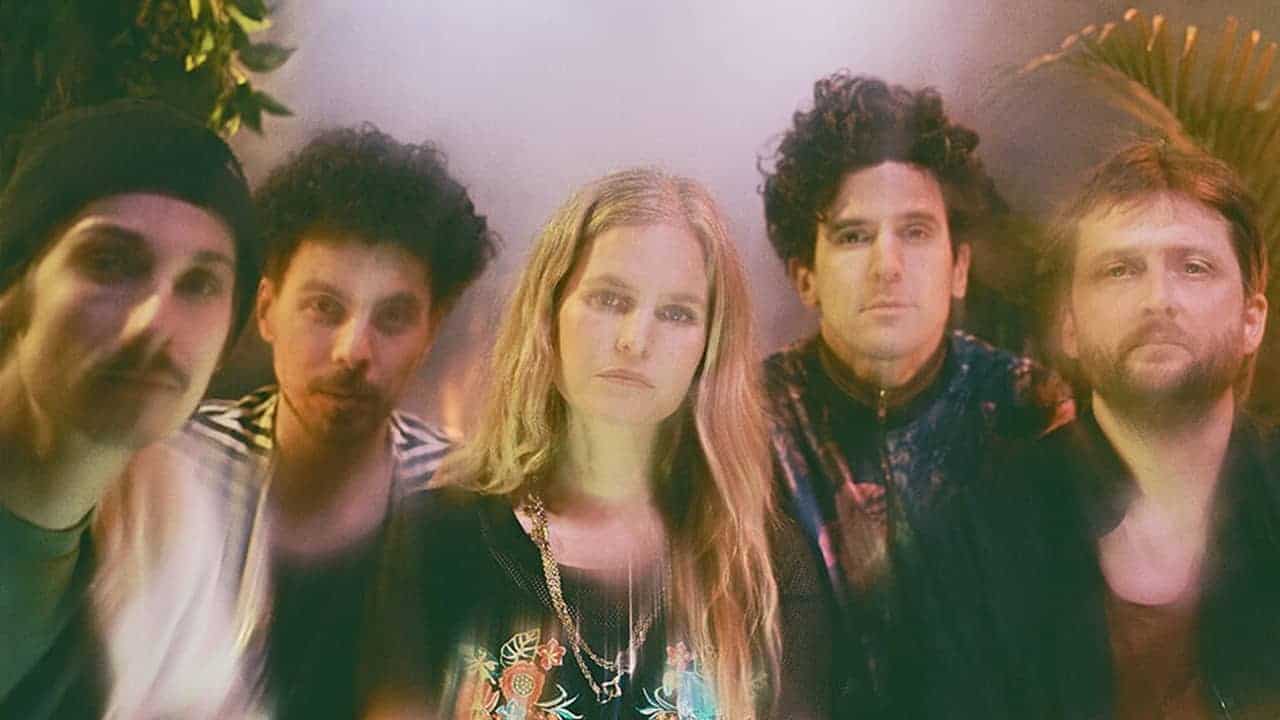 "We have it cured" it says in the press release on the new album by Dota "We call you Galaktika". Of course, that doesn't mean the album, which is really wonderful, but the location of our planet. Dota knows better than anyone else how to pack critical and political texts into clear language that can be understood by both young and old. A very special talent that is only reserved for very few songwriters. Politically, it doesn't have to be automatically dry, or angry, or loud. While the album deals with all sorts of problems, big and small, it is still a record full of hope, wit and charm.

"Vegans turn pale because I spare plants myself,
Well sometimes a joint, but I could do without it
(...)
I don't need bread or cheese
I am now learning photosynthesis "

For example, while “I am to blame” reflects the thoughts of every environmentally conscious person and shows the mistakes of one's own behavior, “Photosynthesis” offers an ironic approach to polishing up one's own CO2 balance. It's an ingenious balance of seriousness and a smile that makes “Wir Ruf dich Galaktika” an album that - without using a mallet - makes you think.

But not only political things are to be found on Dota's album, the love songs are not neglected, even if love is not always reciprocated (“Better than Nothing”) or sometimes has to overcome one or the other hurdle (“I hold to you").

Who is Dota anyway?

Dota is not just the former loose change princess Dota Kehr, but a whole band consisting of Jan Rohrbach, Janis Görlich, Patrick Reising and Alex Binder. A well-rehearsed team that has turned the sound of the album into a wonderfully harmonious overall picture. While the instruments come to the fore impressively in places, they hold back in the right places to allow Kehr's texts to unfold to their full potential. Overall, we don't get a typical singer / songwriter record, but a very special pop album, which is in no way inferior to its predecessors.

And the best? There is a tour in summer! Dates and tickets here!