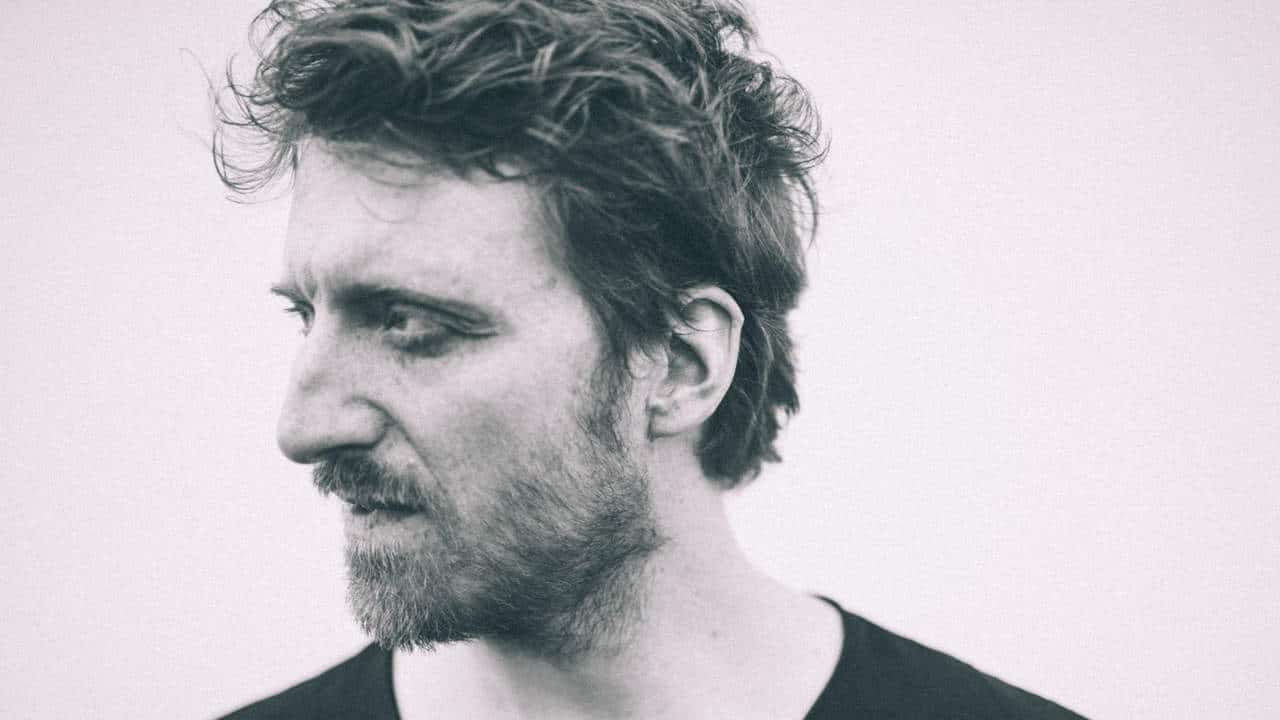 There are completely new tones of Tim Neuhaus, you listen to the first release of his current cover record. Because that's where he got “In Your Honor” from the Foo Fighters. Neuhaus impressively shows how a song from these rock legends can sound reinterpreted with scruffy acoustic guitars and synth effects. The Foo Fighters aren't the only American greats Tim Neuhaus tries his hand at, however.

The EP opens with Bruce Springsteen's “Streets of Philadelphia”, which does not have to hide behind the emotional original.

In general, the record is a wonderful homage to the predominantly American role models. While Neuhaus tries to put his own note on the songs, the essence of the pieces remains the same. His version of “You Got A Friend in Me”, no matter how different it may sound at first, catapults the listener immediately back into the colorful, carefree world of Toy Story. And if we're back to the 90s, why not stay there for a while?

With the wonderful version of “Colorblind” by the Counting Crows, for example, a song that has not lost any of its magic even after 22 years, no matter how often we have crept under our favorite blanket, sadly eating ice cream. Similar to “Daydream” of the Smashing Pumpkins. While these pieces are dominated by male role models, another Echoes version is planned, on which Neuhaus will devote himself to his favorite musicians.

“After the initial paralysis during the lockdown, I set about devoting myself to a few abandoned projects that would otherwise have found little place in everyday music. One of them: a solo concert with only cover songs! The Knust in Hamburg made this possible for me in December 2020 with a streaming concert. I played the songs that inspired me to write songs myself - and there are a lot of them! Whenever I write my own music, it's good to cover a lot. To learn from others and to be able to better assess your own songs on the whole. After that evening the idea for this long-term cover project came up. "

Perhaps in the process of “Echoes, Vol. 1” one or the other own pieces were created. It is important to stay excited.