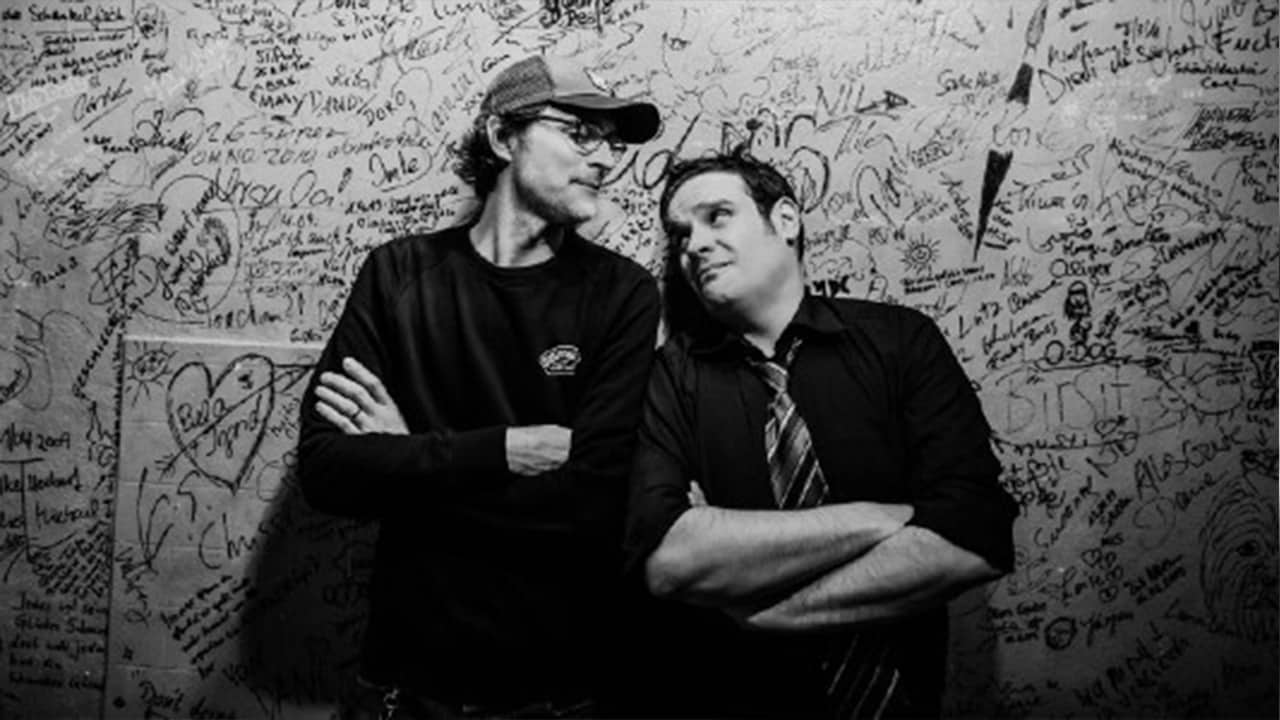 Schreng Schreng & La La release after 5 years without any new material "Project 82". It was time for the donkey to contact his lawyer. We hear exactly how that sounds in the first track of the same name. A wild jumble of superimposed voice messages between Jörkk Mechenbier and Lasse Paulus. It is said to have been 375 in number. This is what it looks like when you write an album with contact restrictions. Instruments and vocals were recorded in two different locations and then magically combined. A process that works. “Project 82” can be heard. This could even work with number 82 in the charts, because the album title is a subtle nod with the fence post in the direction Trixsi, one of what feels like a 1000 band projects by Jörkk Mechenbier, who were able to make themselves comfortable with their debut album at number 83 on the charts.

After the first release “Aluklappspacken”, the second release “Du kaputt, ich kaputt” recently followed - a wonderfully honest, unadorned love song about the small and big hurdles of two who somehow have to pull each other together.

In the usual Schreng Schreng & La La manner, “Project 82” is as simple as possible with as much emphasis as necessary. While most pieces get by with an acoustic guitar, there are also those for which the crash guitar has to be unpacked. “Alu folding packs” is one of them. A clear, short edge against racists and similar idiots, against whom it is worth raising your voice and instrument - with a length of just under a minute, however, without spending too much.

Apart from that, besides the guitar, the piano is also briefly struck or reserved strings crept in without, however, slipping into the kitschy zeitgeist of German indie. For example on the wonderful “Think & Thank You”.

“It is time to surrender
So without a fight, without any tears
Open the door, the gate opens wide
Surrender and be free
Because all the bunkers, all the trenches
Have nothing to do with tomorrow
They are simply filled in
Then you plant flowers and it's good
EVERYTHING WILL BE FINE!"

And then it comes as a surprise. With “Summer” not only the singer changes, but also the language. Lasse takes on the Buffalo Tom cover and creates a brief interruption of the Mechenbier monologue. This is not the only cover on “Project 82”. The album closes with “girlfriend” of Die Aeronauten, whose singer Guz unfortunately passed away at the beginning of last year.

“Project 82” comprises 12 songs that rarely crack the 3-minute mark, which makes the album an entertaining number that, despite everything, leaves an impression with its variety and the usual, not quite as slick Schreng Schreng & La La sound.