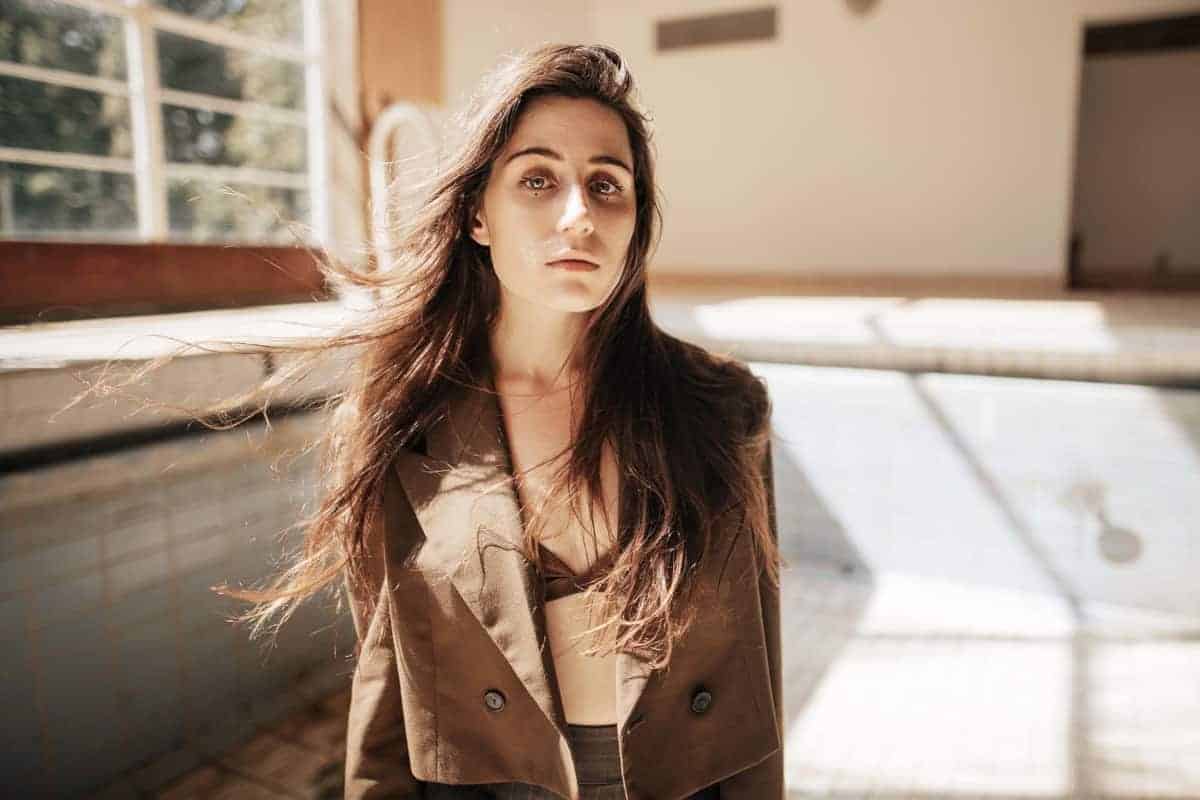 With the output that 25-year-old Dodie has shown so far, it is a wonder that her debut album "Build a Problem" only appeared this month. In her short life, she garnered millions of followers, wrote a book and published on hers Youtube channel countless videos that have been viewed an impressive 300 million times. The girl has been in public with her ukulele since 2011. She shared her delicate vulnerability, her growing up, her crises and her coming out through music with the world.

Many of the songs from “Build a Problem” were already available in raw versions on their channel. Dodie lives the World Wide Web, lives swarm intelligence, exchange and transparency. Despite her great emotionality, she has a sensitive community whose comment column often reads like a support group.

The content of Dodie is primarily responsible for this. A few years ago you could see her practically live as she fell more and more into a psychological crisis and had to fathom the boundary between closeness, enlightenment and self-protection live. It is precisely these aspects that make “Build a Problem” an experience that grabs your soul and shakes you vigorously. In “Rainbow” Dodie professes her bisexuality. In disturbingly beautiful linguistic images, which at the same time reveal the harsh reality of queerness. Her voice is almost always gentle and sometimes barely audible. For Dodie, tenderness is not just a term, it is her sound in every facet. "Build a Problem", however, gets even more out of this quality. While their EPs were often lined with pop singles, this is the slickest song on the album "Hate Myself" - the title speaks for itself.

A special gem is the song “When”, which Dodie has now released in several versions. For the album, however, she dug deep into her bag of tricks and pulled out strings that put the heartbreaking song of doubt in a new light. With this she has managed to incorporate her existing titles into a concept album, because the songs slide into one another. Instrumentals have also sneaked between the songs to build bridges. With this force of concentrated feelings, she has proven more clearly than ever before that she is not a young YouTube phenomenon.