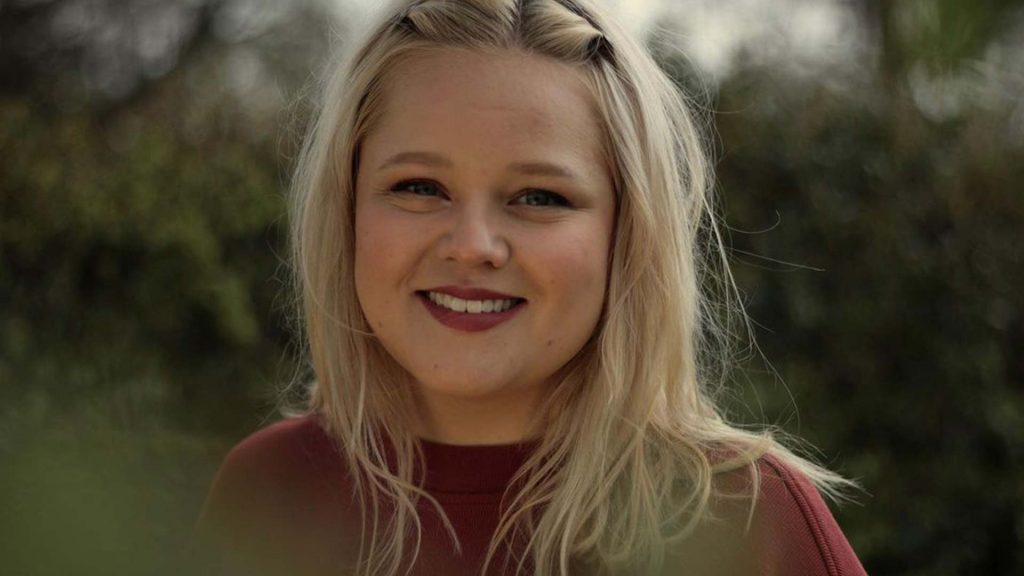 The whole album is a great mood, a stringent vibe that is full of honesty and fragility. Again and again Lina Maly catches you, never taking you on her journey, which sounds very easy, but is accompanied by a heavy melancholy.

Lina Maly publishes another foretaste of “Never at the same time” 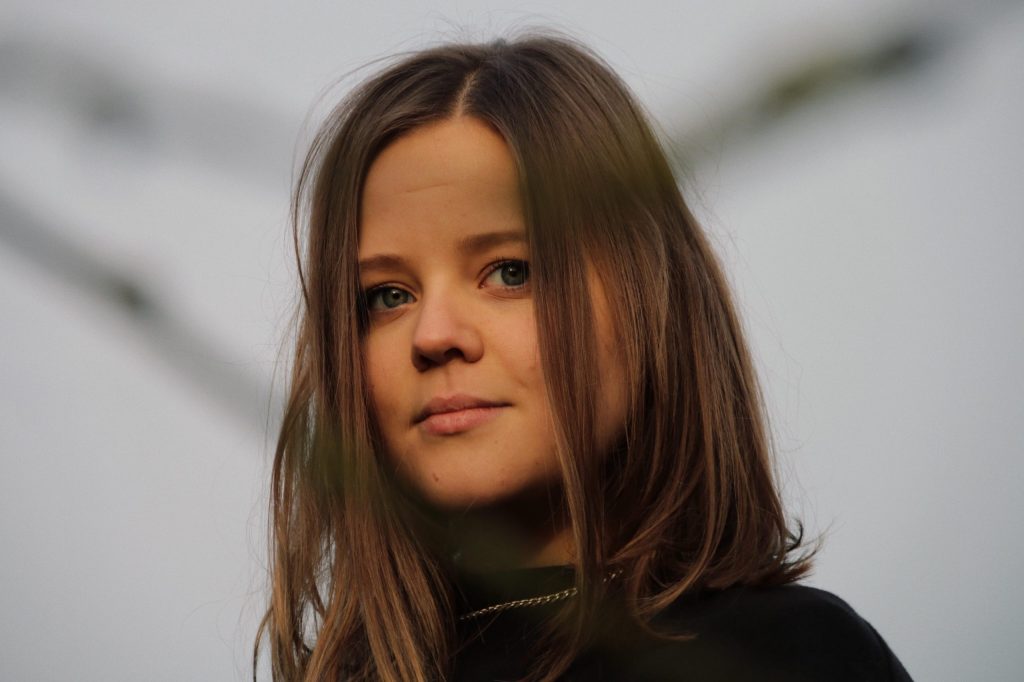 Lina Maly's third album will be out in October, but what do you do in the meantime? We have a few ideas ... 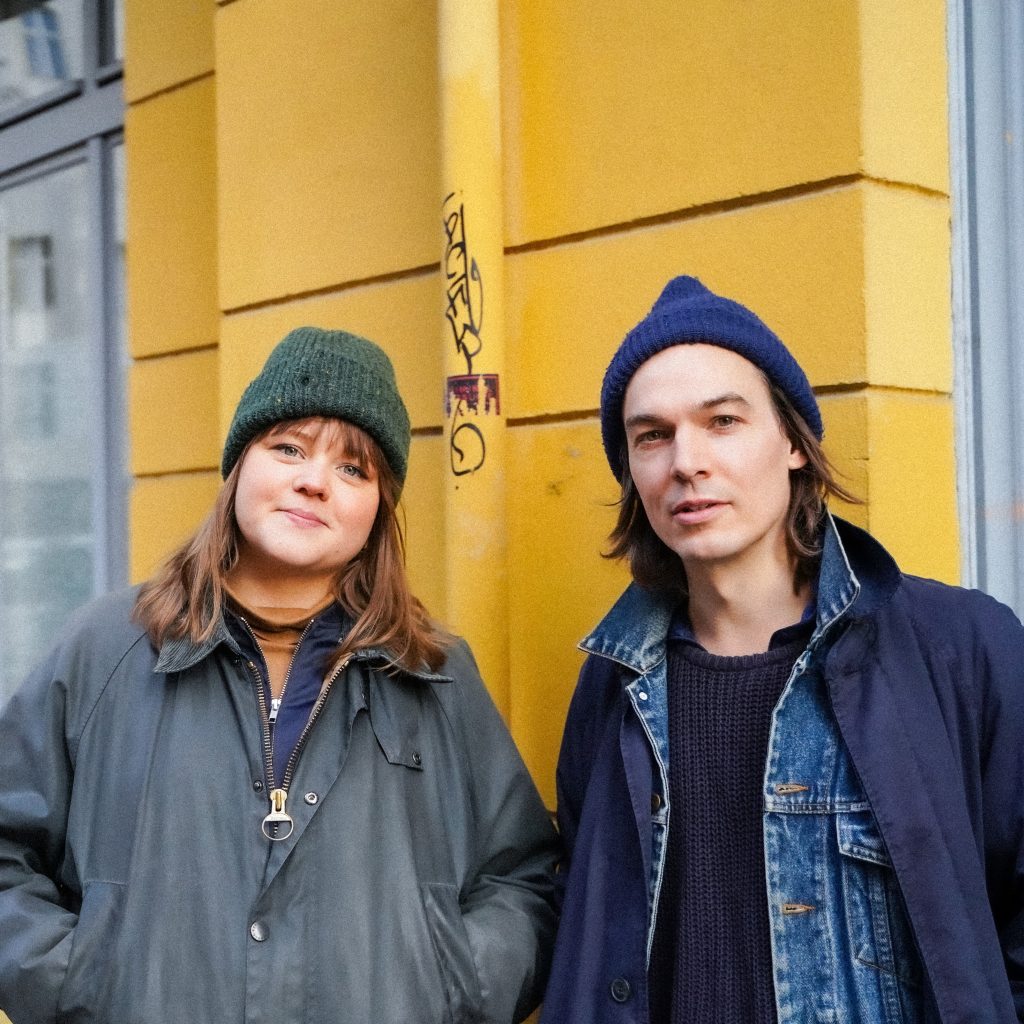 A duet of dreams: Lina Maly and Moritz Krämer cover “Ade” by Manfred Krug. A soulful farewell to pop history!

Lina Maly about a painful confusion of love 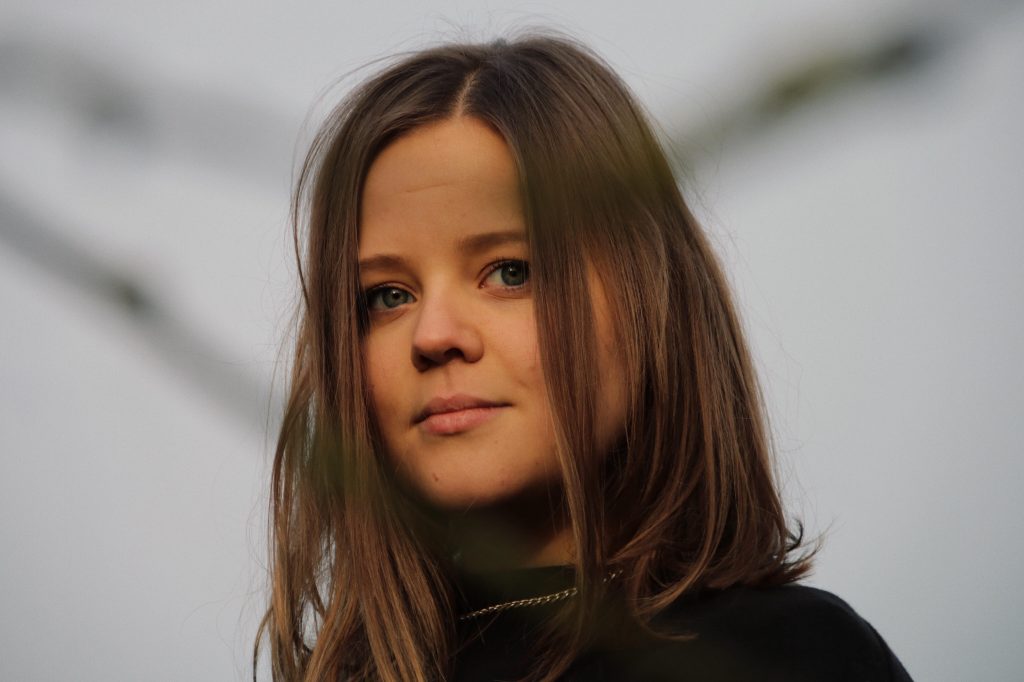 Lina Maly's new single "Always and again" is a quiet ballad about a lost love. With this soulful song, the musician announces her next EP, which will be released this year.

Lina Maly is out with new material 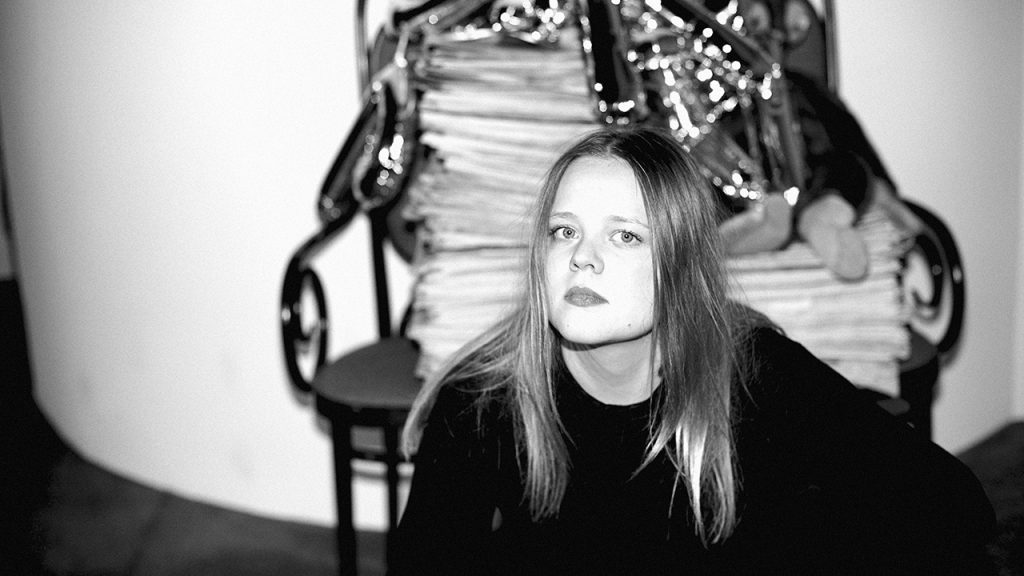 From February Lina Maly is going on an extensive tour through Germany and Switzerland with new, exciting material from her second album.

Lina Maly goes on an “on the way” tour 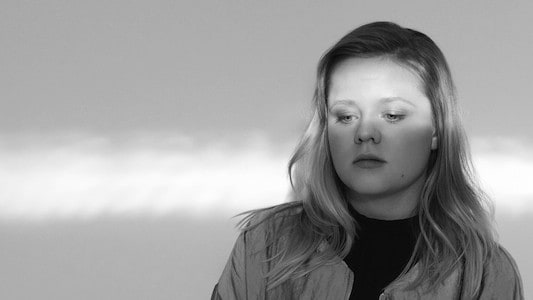 Lina Maly is on the road again and gives her first glimpses of her upcoming album on tour. A new single is announced for next Friday.

We are slowly returning from the rainbow country to reality and are still looking forward to the wonderful April shows. Here is a little review.

Why we look forward to Lina Maly

If everyone agrees on one thing, it is that Lina touches Maly. Especially with her voice. Sometimes sad, sometimes happy and often critical, she reflects on life and her thoughts in her songs.