Haller embarks on a musical search for meaning 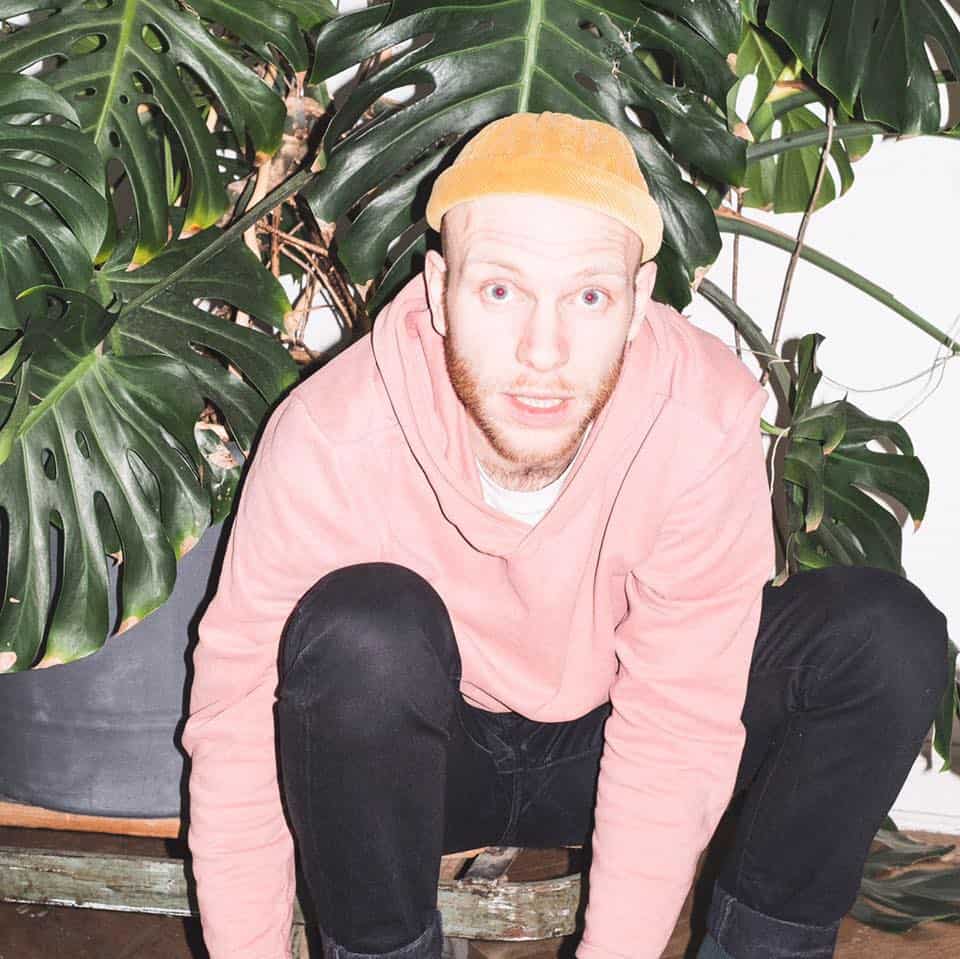 At Haller, singer-songwriter hearts meet pop lovers. With a penchant for grand gestures, he repeatedly mixes up his acoustic melodies with rich beats. With three new songs, Haller faces his emotions once again and fills them with warm tones.

Alli Neumann shows what German pop can do 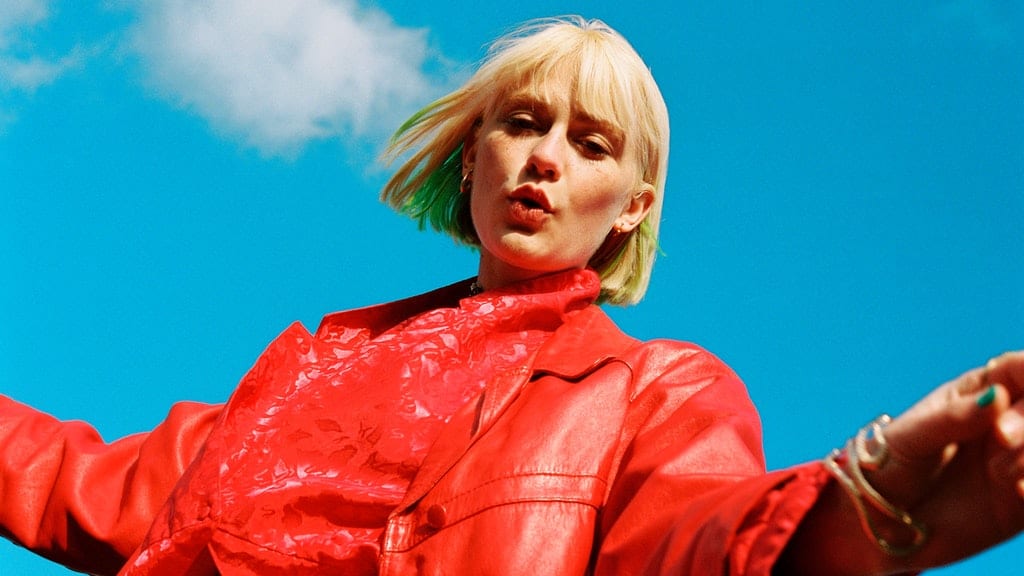 Alli Neumann is a solid songwriter, but also a daring, experimental pop icon. Her debut album “Madonna Whore Complex” is a pamphlet on strong, self-determined femininity. 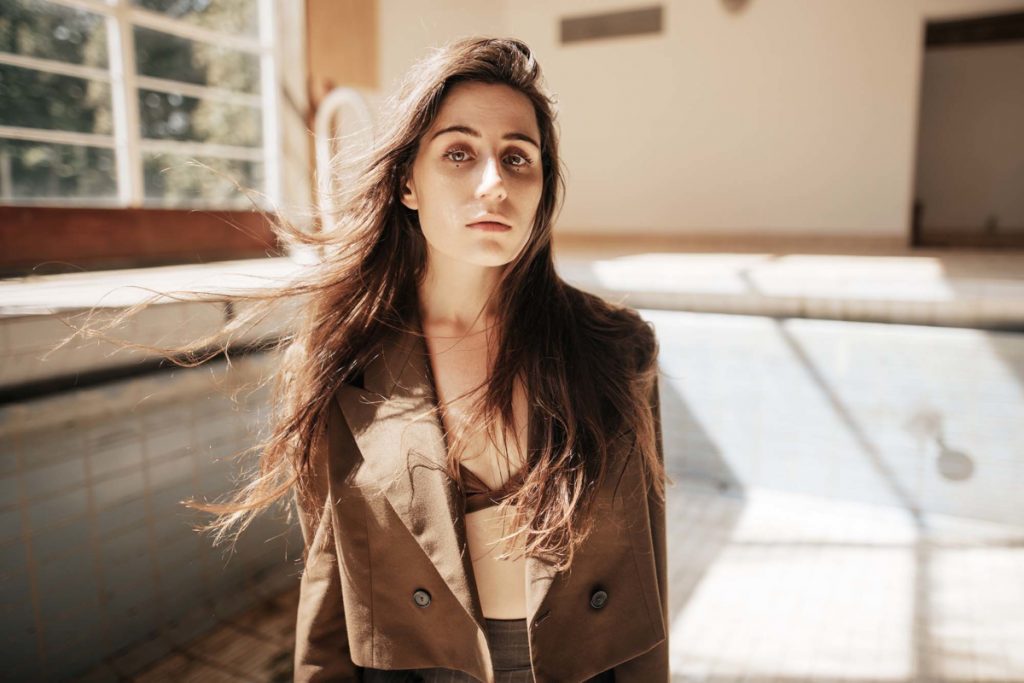 After her light and airy EPs, Dodie now delivers a debut album that captivates with terribly beautiful pain.

Mine conjures up pop fireworks with “Over” 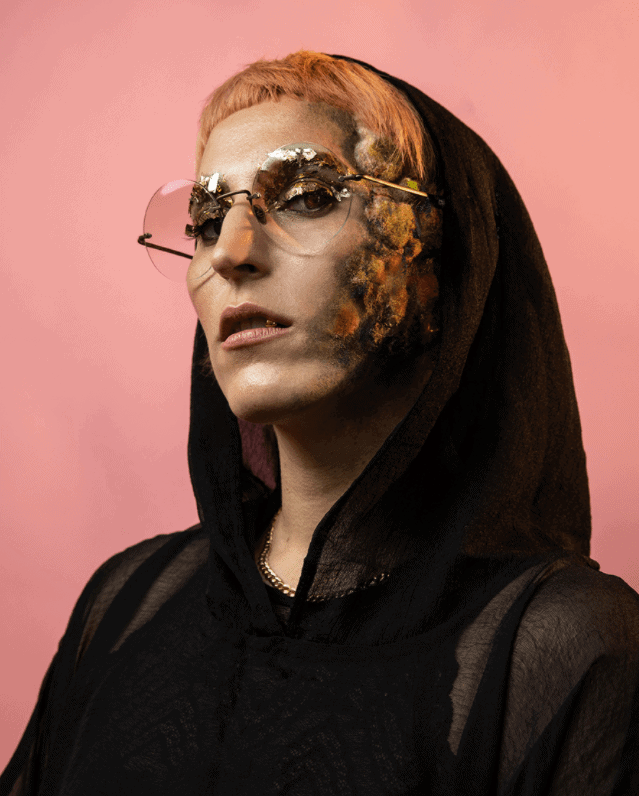 If anyone has asked themselves what coolness sounds like, Mine's album “Over” has an answer. The pop musician's new album is finally here and not only delivers opulent sounds, but also touching, rich lyrics. 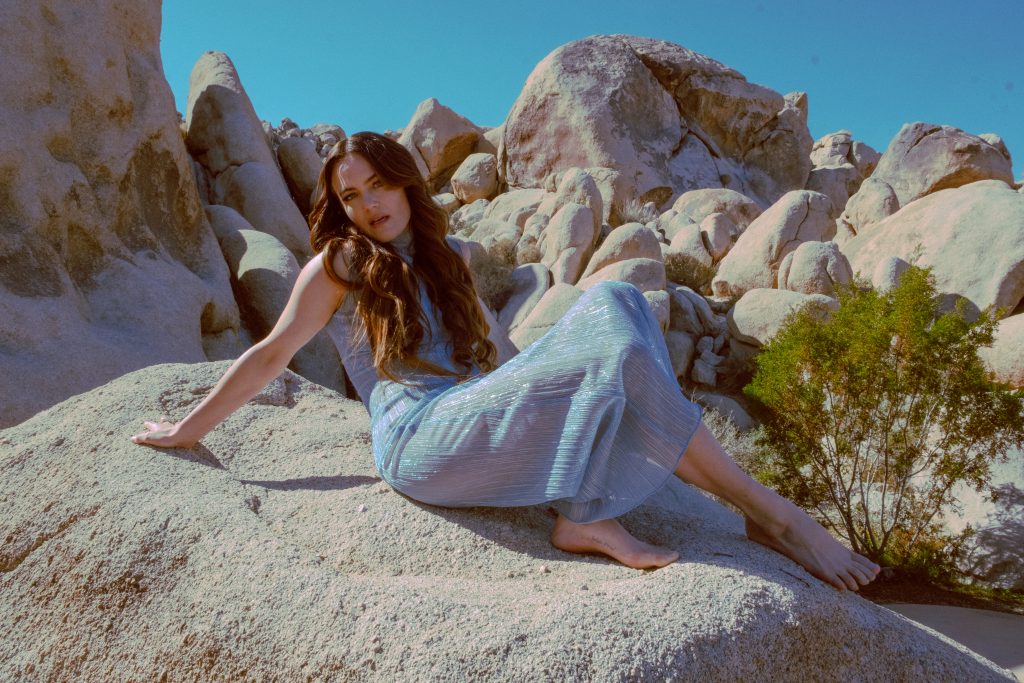 Oehl grow beyond themselves on “work” 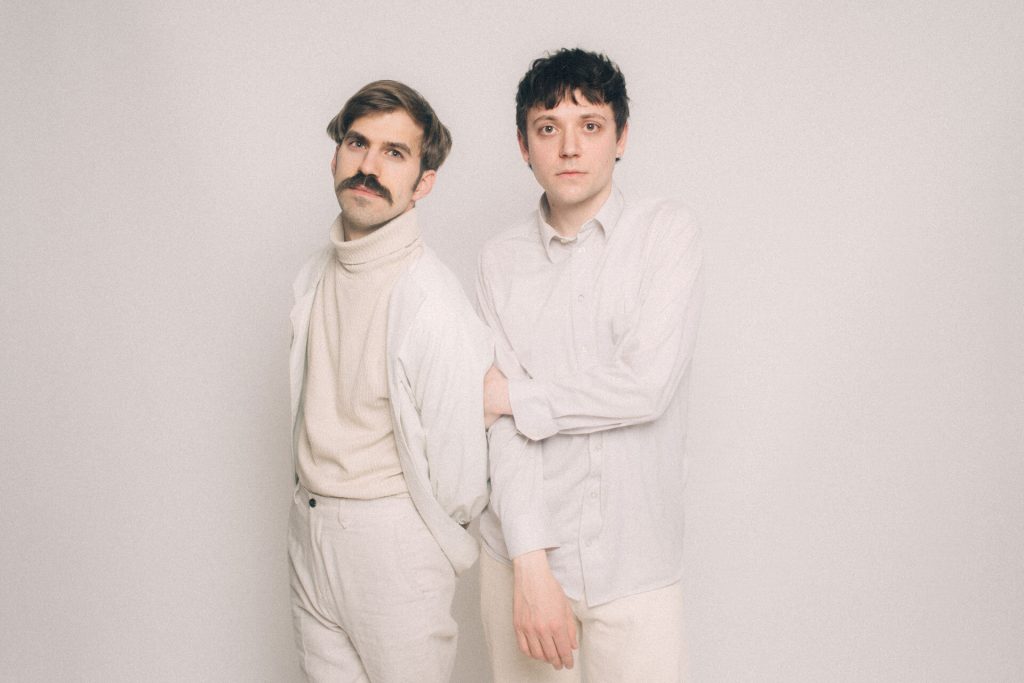 Oehl take up the "work" again and enchant with a gorgeous tightrope walk between the open-plan office and endless expanses. Once again, you can hardly resist shaking your head mischievously at Oehl.

girl in red - pain has never been so catchy 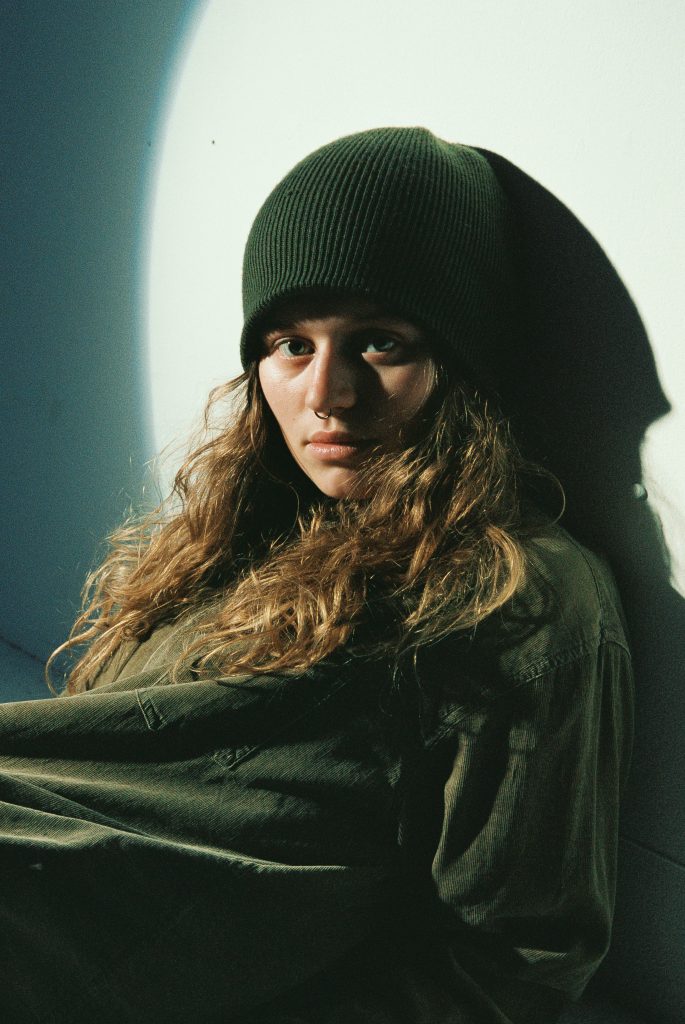 girl in red is loud, casual, vulnerable, queer, talented and on everyone's lips: on her debut album, the Norwegian now delivers album-length depression paired with weightless hymns and sunset mood. 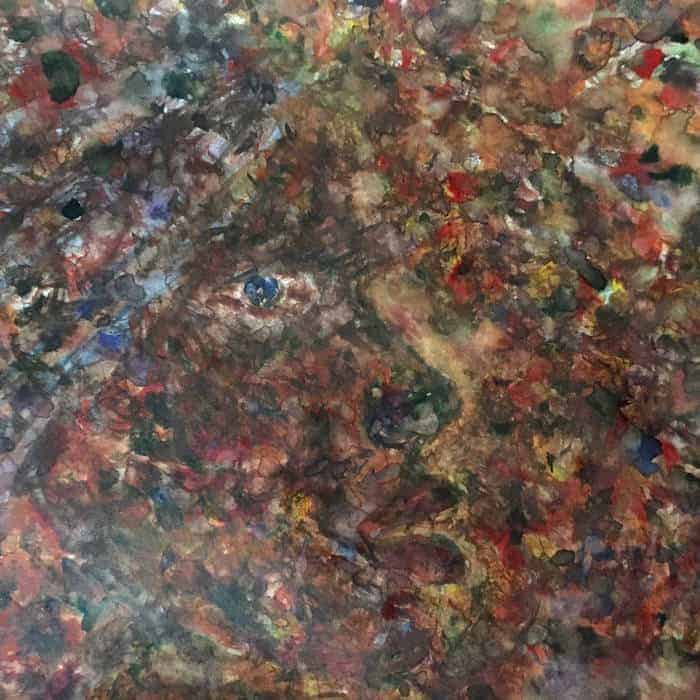 Alice Phoebe Lou is contagious with her radiance 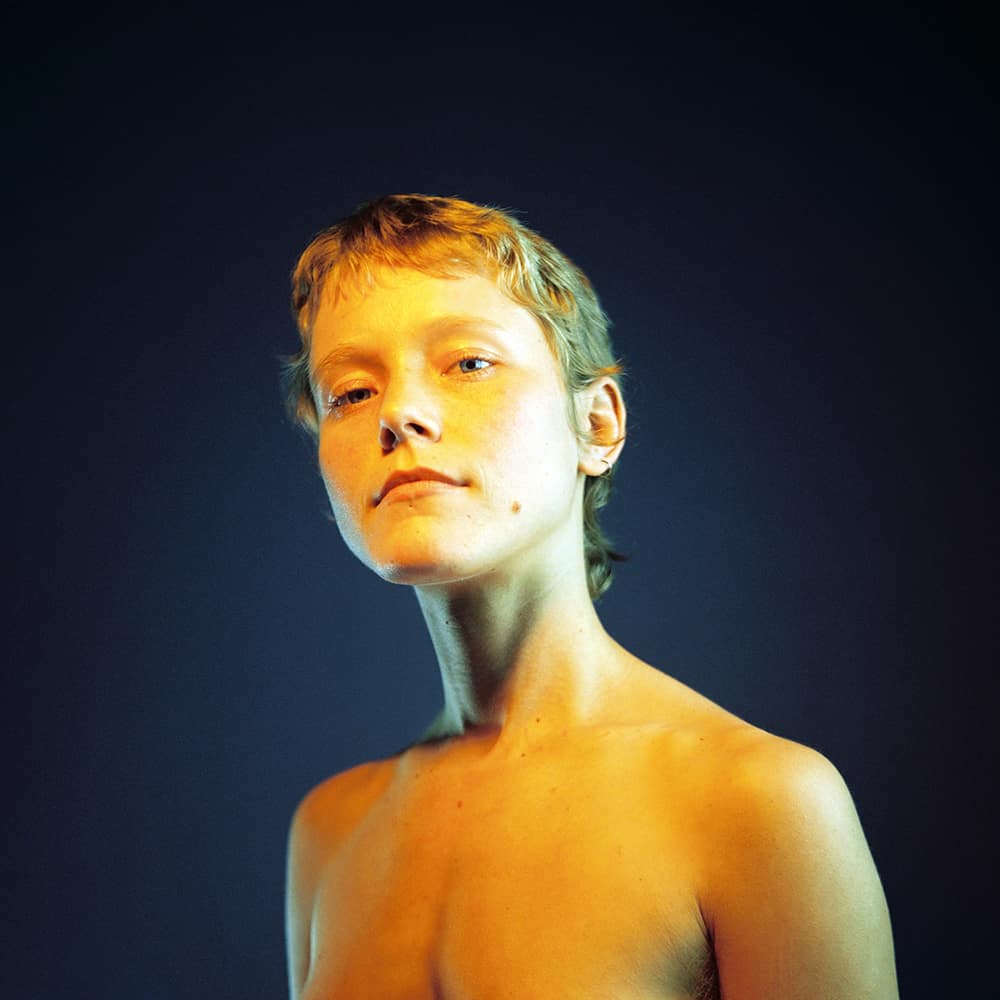 Alice Phoebe Lou enchants with “Glow”. A radiant, analog sound - as powerful as northern polar lights over a roaring sea. 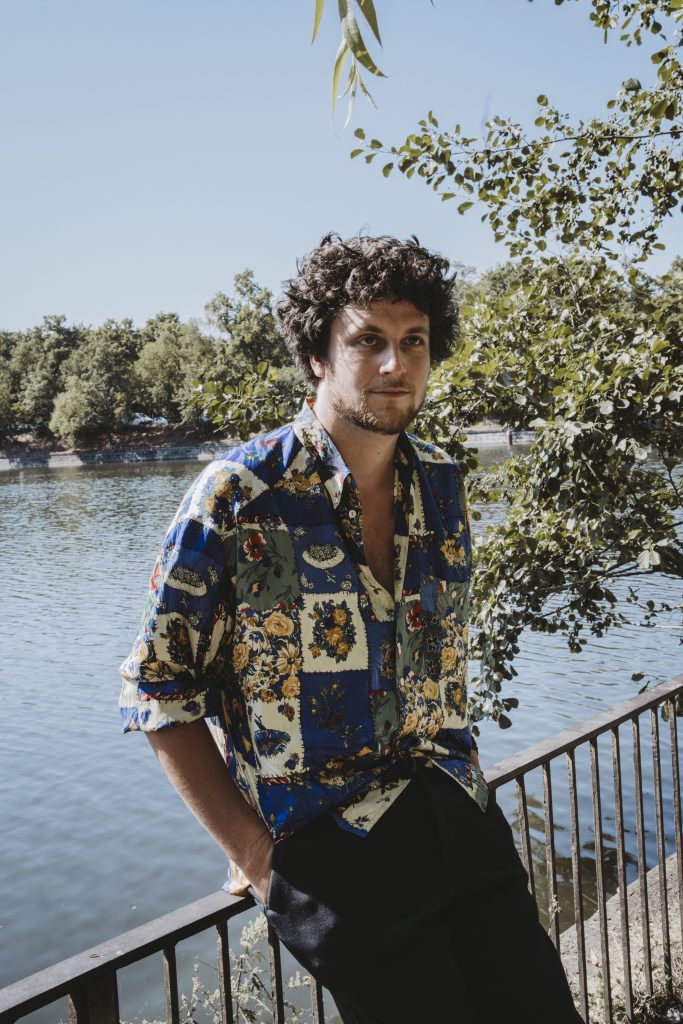 Fresh love, vintage filters and Nick Cave - you couldn't ask for more from the current single from L'aupaire!