Jonas David's “All In All In All” - one single, two videos

On 08/28 Jonas David's new album “Goliath” is released. The current single “All In All In All” surprises with two special videos. 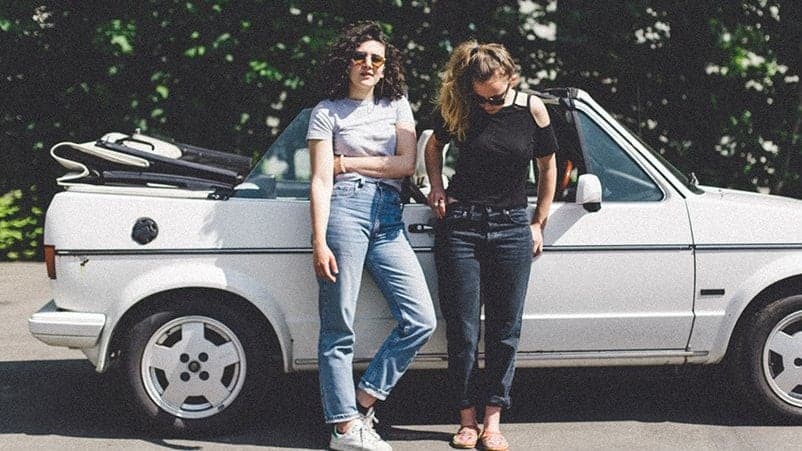 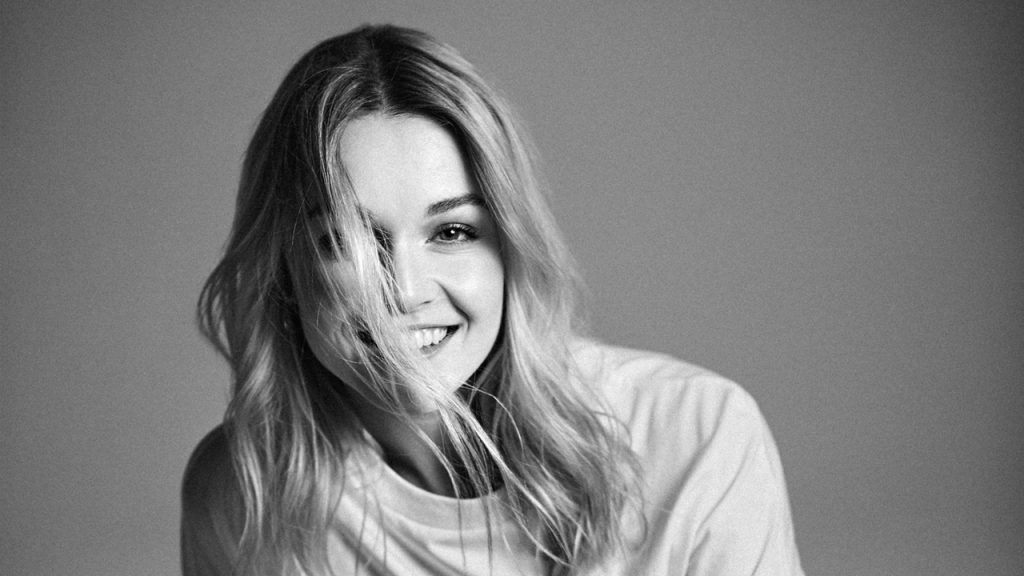 Otherwise Lotte skilfully combines instruments with electronic beats. It will be all the more exciting when on October 13th. We interpret their songs acoustically. 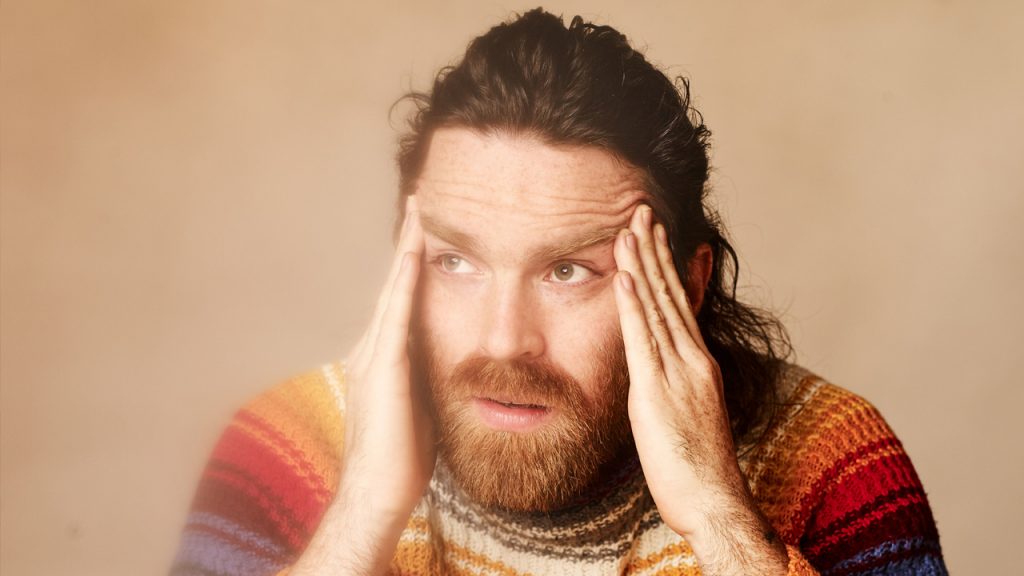 Nick Murphy aka Chet Faker traveled the world for four years collecting sounds for his album on October 19th. he stops with us with the result. 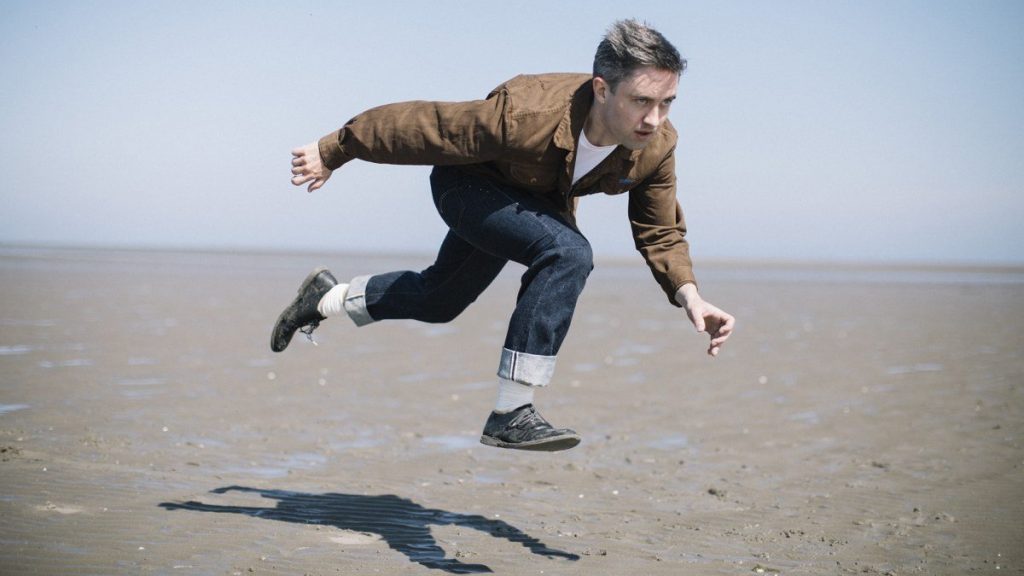 On October 17th we can welcome one of the five most influential bands according to the Irish Times on the TV Noir stage: Villagers from Dublin.

Element of Crime on October 18 live on TV Noir 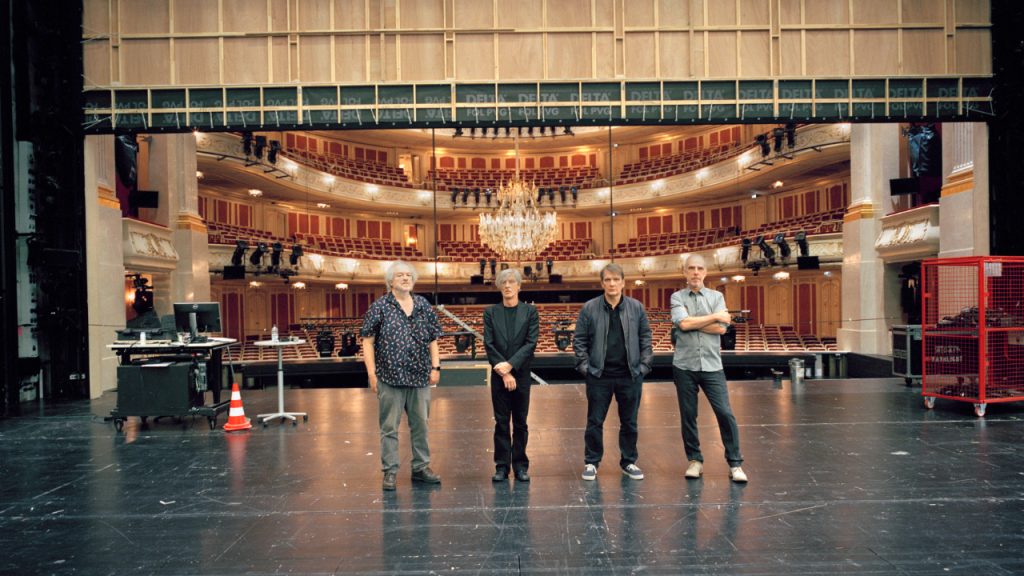 For us, a dream comes true: Element of Crime are on October 18th. in the Admiralspalast Berlin on the TV Noir stage and you can experience it live! 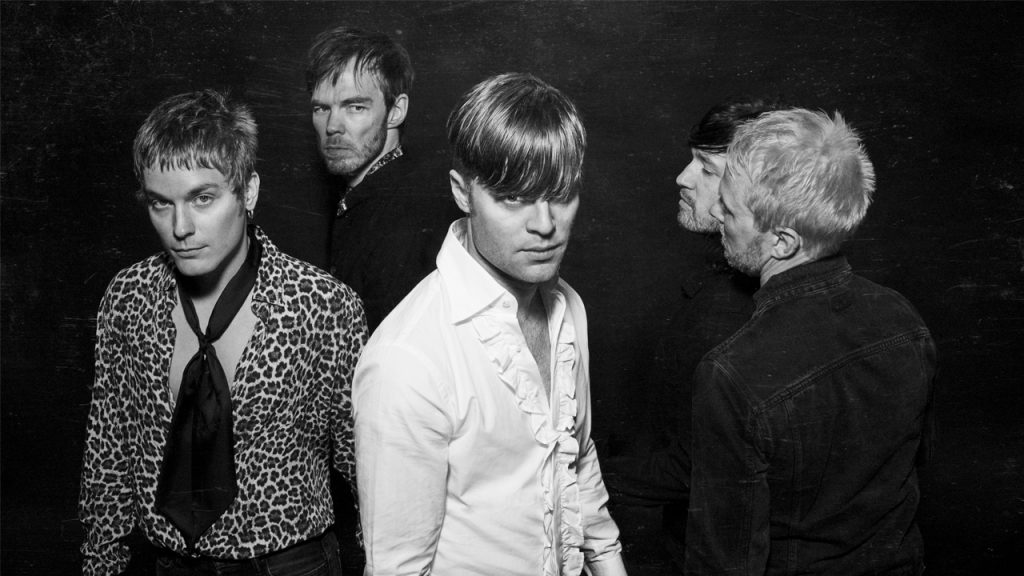 It is a huge honor for us to present Mando Diao to you as part of this year's TV Noir season! 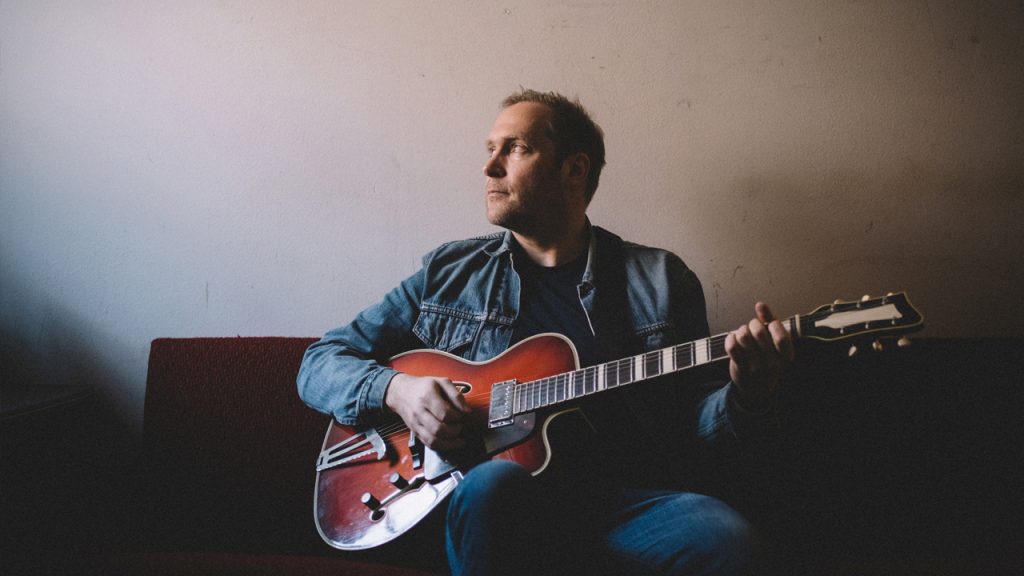 Thees Uhlmann will be a guest at TV Noir on Saturday, October 19th. The Hamburg songwriter has new songs in his luggage. Get your tickets now.

Day eight of the black trip. The conclusion. 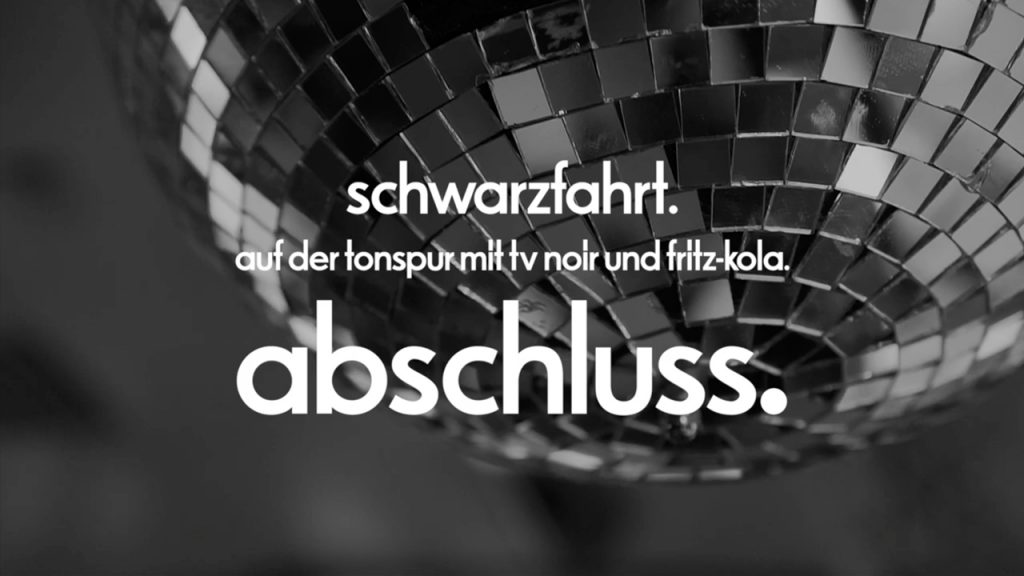 Day seven of the black trip. The blue hour. 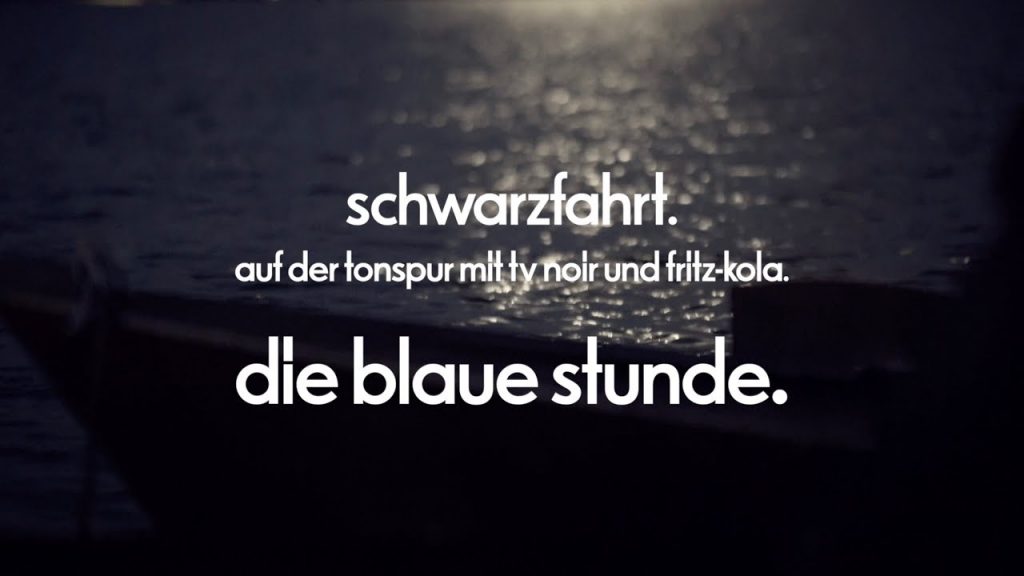